The charnel house was built on the hill of Gradič above Kobarid (the town is in Italy known as Caporetto and in German speaking areas as Karfreit), around the Church of St. Anthony. The construction of the charnel house lasted for almost three years, and when it was completed in September 1938, it was ceremonially opened by Benito Mussolini. The charnel house was designed by the sculptor Giannino Castiglioni and the architect Giovanni Greppi. Its overall ground plan is octagonal, containing three diminishing concentric octagons in the upward direction. On the top stands the old Church of St. Anthony that was consecrated in 1696. Transferred to the charnel house were mortal remains of 7,014 known and unknown Italian soldiers who had been killed in World War I and originally buried in different military cemeteries in the surroundings. Their names are engraved in the slabs of green serpentine. Behind the charnel house are also memorials dedicated to those Italian soldiers who died in the gas attack during the Twelfth Isonzo Battle in the Bovec area. These memorials were formerly located in the military cemetery at Bovec but were moved to Kobarid in 1981. Along the road from Kobarid to the Church of St. Anthony stand the fourteen Stations of the Cross. In the former custodian’s house next to the charnel house is now displayed a private museum collection Kobarid in the Great War 1917.

Register of the Fallen Soldiers

Kobarid in the Whirlwind of Centuries

Let Yourself be Captivated by the Beauties of the Soča Valley

The Walk of Peace, A guide along the Isonzo Front in the Upper Soča Region 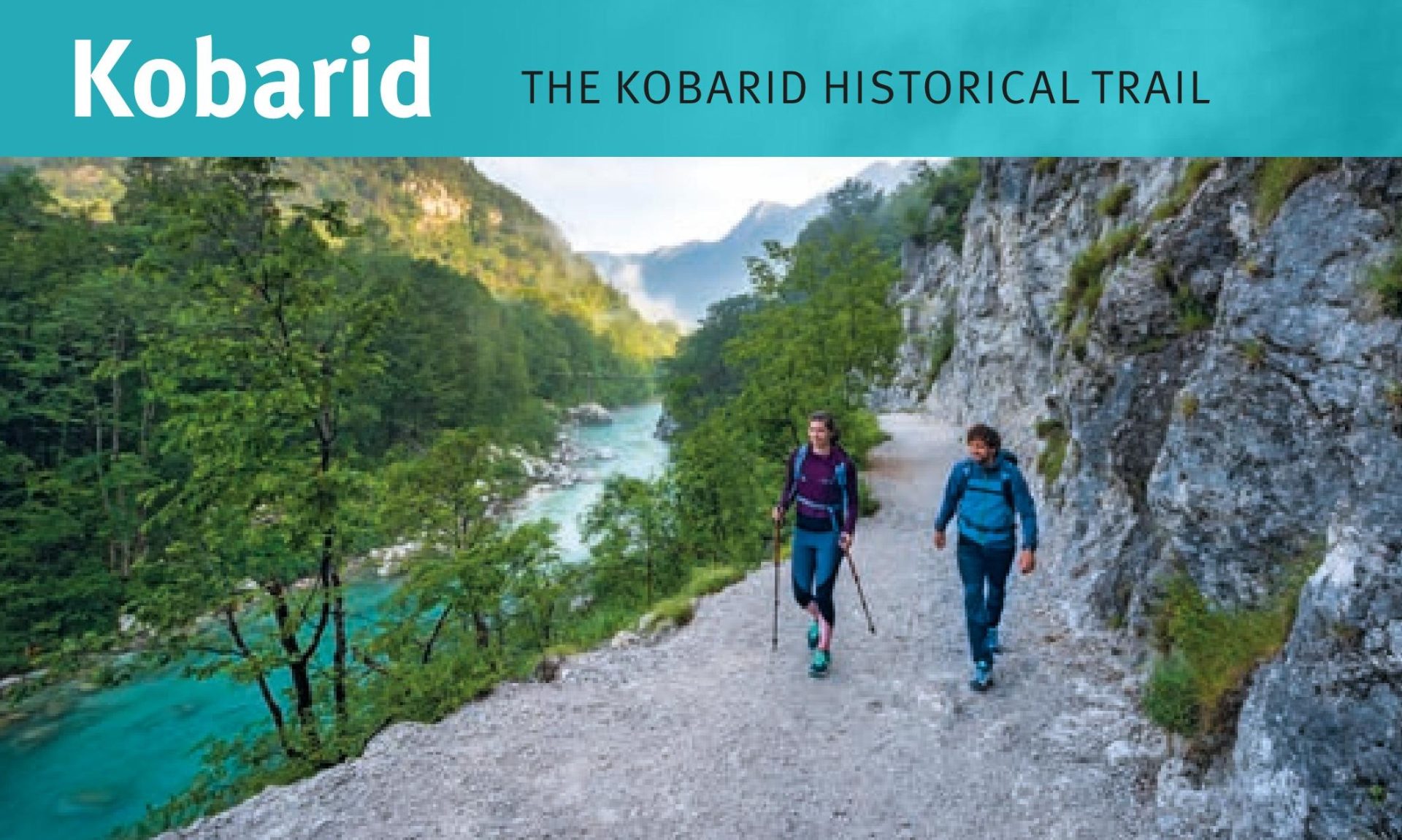