From the Mountain Hut Kuhinja follow the road to a parking area. Continue past the parking area and after about 250 metres turn left. Follow the marked path that bypasses the village of Krn. The path takes you past an abandoned homestead and the Hermit’s Cave. After a good hour of walking you arrive at a hunter’s lodge where you turn right in the direction of the alpine pasture Pretovč. From here you climb up to a cavern in which during World War I the soldiers erected an altar dedicated to Virgin Mary. The path on the left of the cavern takes you up to Mt. Mrzli vrh (1,360 m) with a wooden cross on top. The path on the right of the cavern takes you on a circular tour around the Mrzli vrh outdoor museum. The circular path will bring you to an information board that describes the area of the mine war. Continue the path down the slope on the right side across the former battlefield. While walking you can see the remains of trenches, caverns and a monument at a former Italian military cemetery.  From here you follow the path along a wired fence up to the alpine pasture Lapoč, from where you take the road that takes you back to the still active alpine pasture Pretovč. From here you head back to the hunter’s lodge where you turn right on a footpath that takes you past the alpine pastures Medrje, Laška seč and Črča. Behind the last alpine pasture, you reach a dirt road that after approximately 15 minutes brings you to the Memorial Church of the Holy Spirit in Javorca awarded with the European Heritage Label. A wooden church with foundations made of stone was built in 1916 by the Austro-Hungarian soldiers of the 3rd Mountain Brigade. The church was built in the Art-Nouveau (Secession) style and is now known not only as an artistic jewel but also as an ambassador of peace. During World War I it gave shelter to soldiers of different faiths that fought on nearby battlefields on the surrounding hills. Near the parking area below the church you can visit three Italian bunkers from the times of the Rapallo Border or the period between the two World Wars. On the mountain ridges above Mt. Polog, between Mt. Bogatin and Mt. Vogel once ran the border between Italy and Yugoslavia, this is why Italian border units had their stations here.
An approximately 6 kilometres long path brings you to the outskirts of the village of Zatolmin, where a small church dedicated to St. Peter stands. From here you turn left and descend down to Tolmin Gorges, the most well-known of the natural sights near Tolmin and the lowest point of the Triglav National Park. A path then takes you left under a local restaurant towards the Austro-Hungarian military cemetery Loče, the last resting place for around 3,000 fallen soldiers. From here you continue your journey on a tarmac road to the centre of the town of Tolmin where the 4th stage of the Walk of Peace from the Alps to the Adriatic trail concludes.

In the Cradle of Pasturing under the Mighty Krn Mountain

In Polog you can do a circular trail that goes past the bunkers from the times of the Rapallo Border, former Austro-Hungarian cemetery, alpine pasture Polog and then descends down to the Tolminka River which you cross on a kurukula. After you cross the river the road takes you past the alpine pasture Prode to the source of the Tolminka River and on the other side of the river back to the starting point.
In the village of Zatolmin we recommend visiting the museum collection Mrzli Vrh. In the town of Tolmin you can visit the Tolmin Museum that gives you an insight into the history of the Upper Soča Valley through the centuries. At the edge of the town stands a small hill Kozlov rob on top of which lie the remains of a castle from the 12th century. During World War I the Austro-Hungarian artillery set its observation point on this hill.

Parking (start and end point of the stage):
Start: parking area above the village of Krn
End: parking area next to the Brajda Sports Park (Mestni log Street)

April‒November, December‒March*
* During winter time please check the forecasted weather and terrain conditions before your hike! 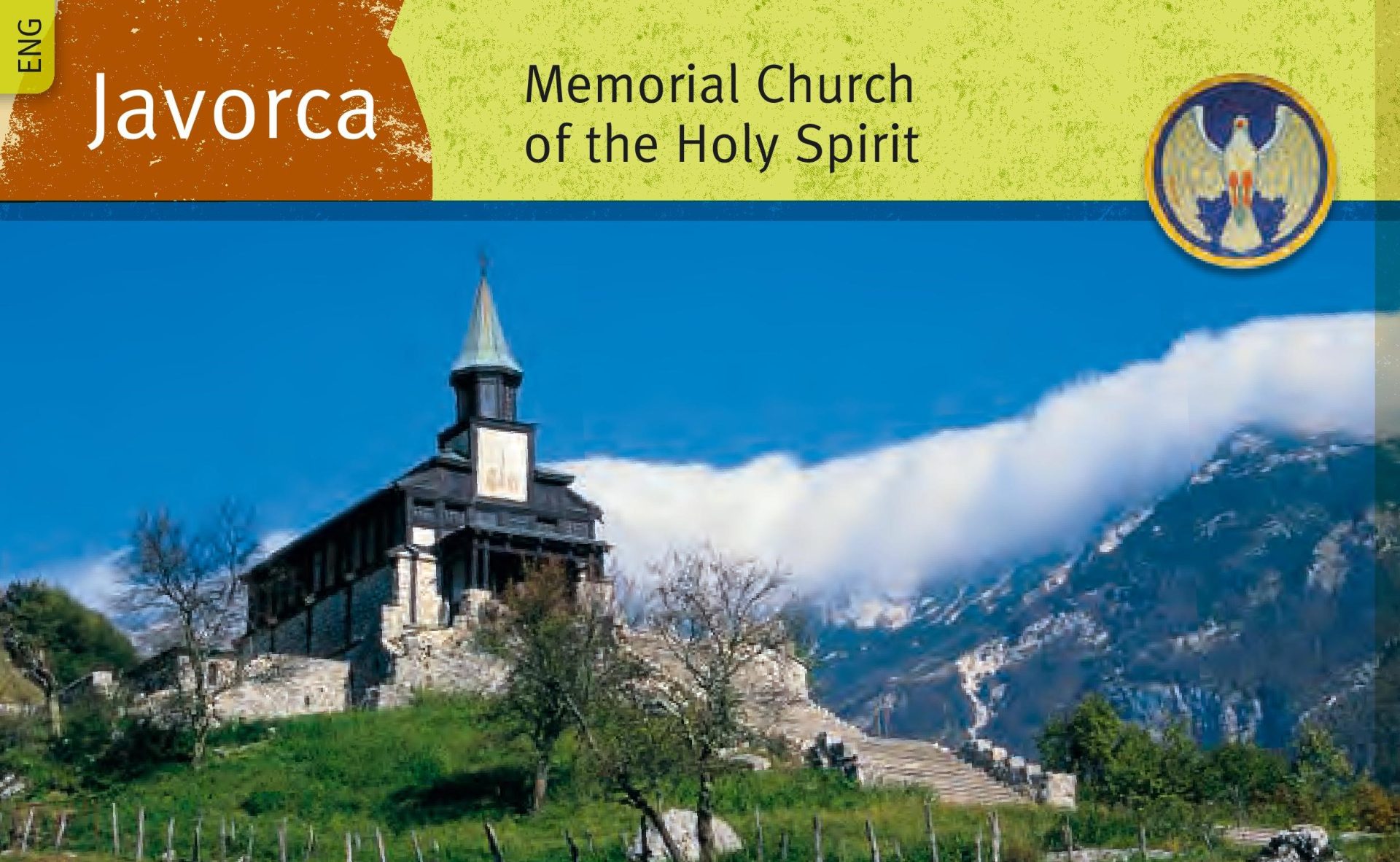