Museum of the Great War

Ragogna and its immediate and wider surroundings can be explored along four trails that will take you past forts, gun positions, trenches and other WW1 remains. The place that offers a visitor a deeper insight into what was going on during World War I in this area is certainly the Museum of the Great War of Ragogna (Museo della Grande Guerra di Ragogna), located in San Giacomo. In addition to many other topics, the museum also offers information on the fortification systems of the pre-war time, the restoration of the village after 1918, and the keeping up of historical memory. Of particular interest are two models representing the battlefield on 31 October 1917, and the reconstruction of the battle for Cornino and the elevation of Ragogna.

Route of the Fortified Complex on Mt. Ragogna

Route of the Austro-Hungarian Entrenched Camp of Ragogna

If you are coming from San Daniele del Friuli, follow the signposts for Forgaria–Pinzano–Ragogna–Museo della Grande Guerra. The Museum is located in San Giacomo (Via Roma, 23). 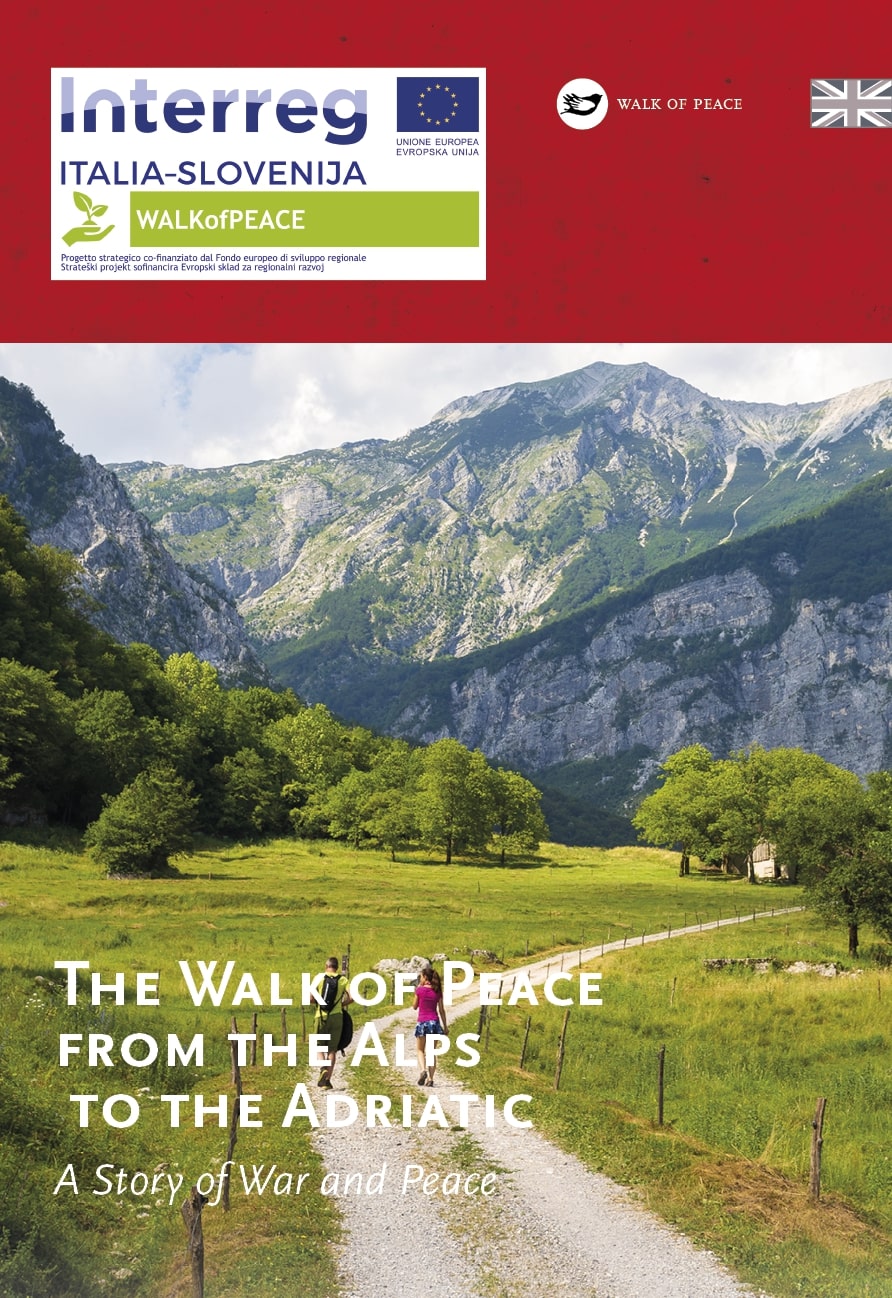