The area of the saddle at Hill 524, between Mt. Košutnik (592 m) and Mt. Kuk (611 m), was used between the First and the Tenth Isonzo Battles (May 1915–May 1917) by the Austro-Hungarian Army as the rear of an important section of the battlefield between Prižnica (Hill 383) near Plave and Zagora. Safe from Italian observation from Mt. Sabotin, an important military camp was set up on the site. On the very saddle, there was also a military cemetery. Next to it, a monument was erected in honour of the commander of the 1st Mountain Brigade of the Austro-Hungarian Army, major general Guido Novak von Arienti, who was entrusted with the defence of this section of the battlefield. The monument was erected near the spot where he had been wounded, and the area was named ‘Generalmajor Novak Platz’ (Major General Novak Square) in his honour.
In the Tenth Isonzo Battle the Italian troops managed to break through the Austro-Hungarian defence in a greater section of the battlefield between Plave and Zagomila. Due to the fights in this area, the monument to generalmajor Novak was damaged and the nearby military cemetery was also demolished.

After the village of Plave continue on the road towards Nova Gorica and after the plain, turn left for Zagora and Zagomila. After the hamlet of Zagomila the tarmac road ends and you continue on a dirt road. At the next crossroad turn left up a road. After a short climb the road starts to descend and you soon reach the monument located by the dirt road that brings you to the hamlet of Vodice. If you do not want to take the same way back, continue to the village of Baske and then to Grgarske Ravne.
You can also reach the monument from Mt. Sveta Gora. On the pass between Sveta Gora and Vodice you turn left towards Zagomila and at the crossroad just before Zagomila, turn right. Follow the dirt road that will bring you to the monument.
On foot you can access the monument from the village of Paljevo or from the outdoor museum Vodice. 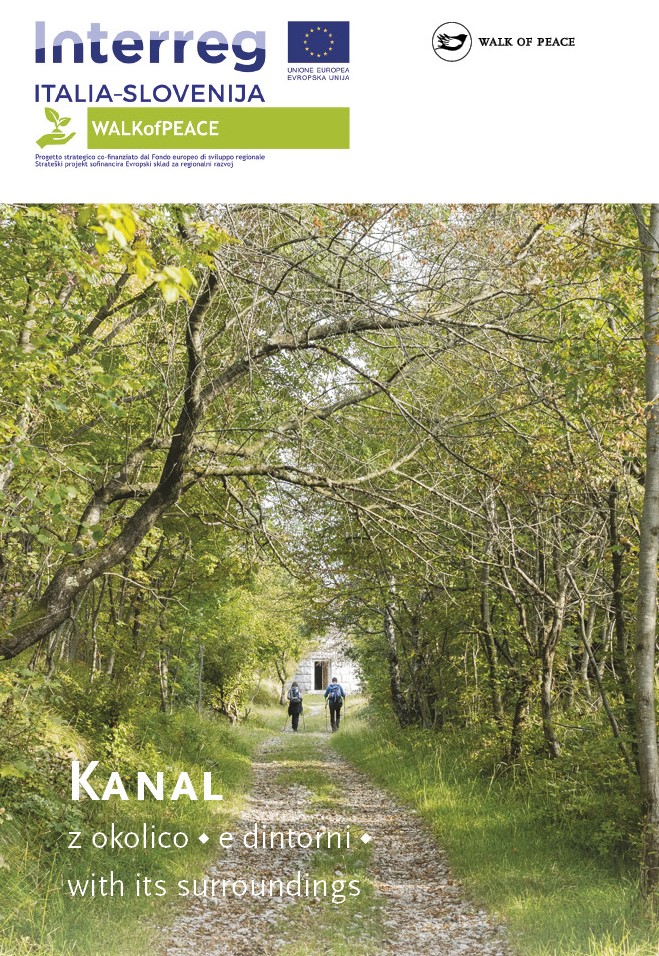