The battery, named after the Venetian commander who defeated the Genoese fleet back in 1380 during the War of Chioggia, is a special military structure within the Italian system of fortifications. The concrete building consists of a central body on a single level, with two terraced turrets and two side wings, where the devices for telemetry and observation were installed. With the support from the Regione del Veneto, the battery has been recently restored by the Municipality and is now accessible to public and also equipped with some specific didactic devices.

Follow SP42 (Via Fausta) towards Ca’ Savio, Cavallino-Treporti (VE) and turn to Via Vettor Pisani. You will reach the battery after 850 metres. 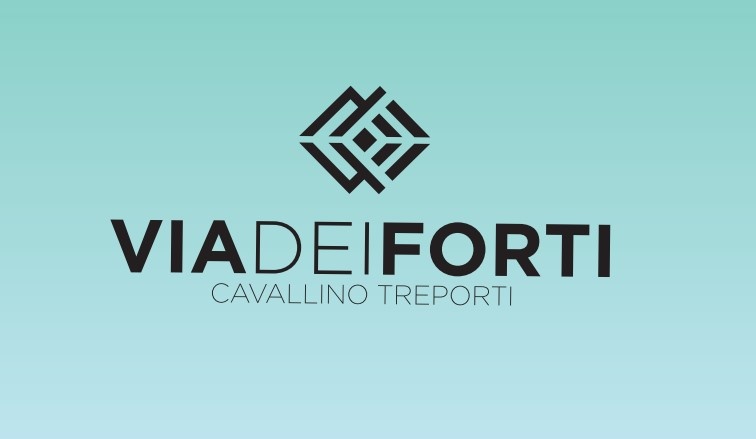