Memorial Church of the Holy Spirit in Javorca

At the end of 2019 Posoški razvojni center in cooperation with the Municipality of Tolmin completed the investment in the renovation of the Memorial Church of the Holy Spirit in Javorca. The investment included the replacement of roof, the reconstruction of the path from Srednjica to Javorca and the reconstruction of the wooden fence along the way. The investment makes a significant contribution to the preservation, upgrading and conservation of World War I heritage, what is one of the main goals of the WALKofPEACE project as well as of local institutions with great efforts to preserve the memory of this historic period. 85% of the funds were provided within the WALKofPEACE project and 15% of the value of the investment was covered by the Municipality of Tolmin.

Memorial Church of the Holy Spirit in Javorca, dedicated to fallen Austro-Hungarian soldiers of the Isonzo Front (1915‒1917), was built in Austria–Hungary and was restored and maintained by the authorities of three countries: Italy, Yugoslavia and today Slovenia. After the war, it was first rebuilt in 1934 (Italy), then in the early 1980s (Yugoslavia), followed by earthquakes in 2004-2005 (Republic of Slovenia), with minor construction interventions carried out in 2016 and 2017.

The Memorial Church of the Holy Spirit in Javorca was proclaimed a cultural monument of national importance in 1999 as the most beautiful monument of World War I on the territory of the Republic of Slovenia, in 2007 it was added to the list of especially important historical and cultural heritage of Europe and in 2018 received the European Heritage Label. 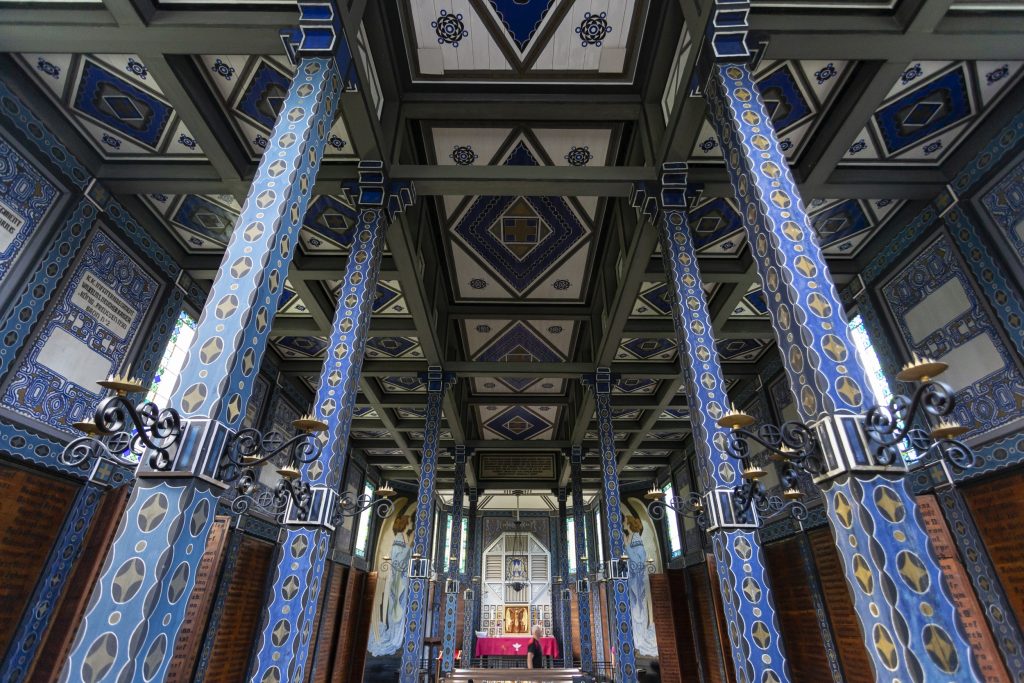