29 Months of Fights along the Soča

On its 30th anniversary, the Kobarid Museum decided to set up an occasional exhibition in a different way. The past exhibitions presented personal stories of soldiers from either side of the front line, whereas this exhibition presents the chronology of events on the Isonzo Front.

The exhibition offers a concise overview of events along the entire length of the Isonzo Front, from Mt. Rombon to the Adriatic Sea. It also presents the events that led to World War I and within it to the opening of the Isonzo Front. Presented is the process in which the pre-war alliances and diplomatic games turned the local conflict into a world massacre. As if World War I alone was not enough, the post-war politics also failed completely. Instead of ending all wars, World War I set up the foundations of 20th-century wars due to the incompetence of politics and short-sightedness of its decisions, and in a way we still feel its consequences today.

The exhibition invites the visitor to reflect on the absurdity of war, and the events presented, combined with all the conflicts of the 20th and 21st centuries, call into question the thesis that history is the teacher of life.

The exhibition can be viewed from 23 November 2022 to 18 December 2022 at the Info Centre Triglavska roža Bled. 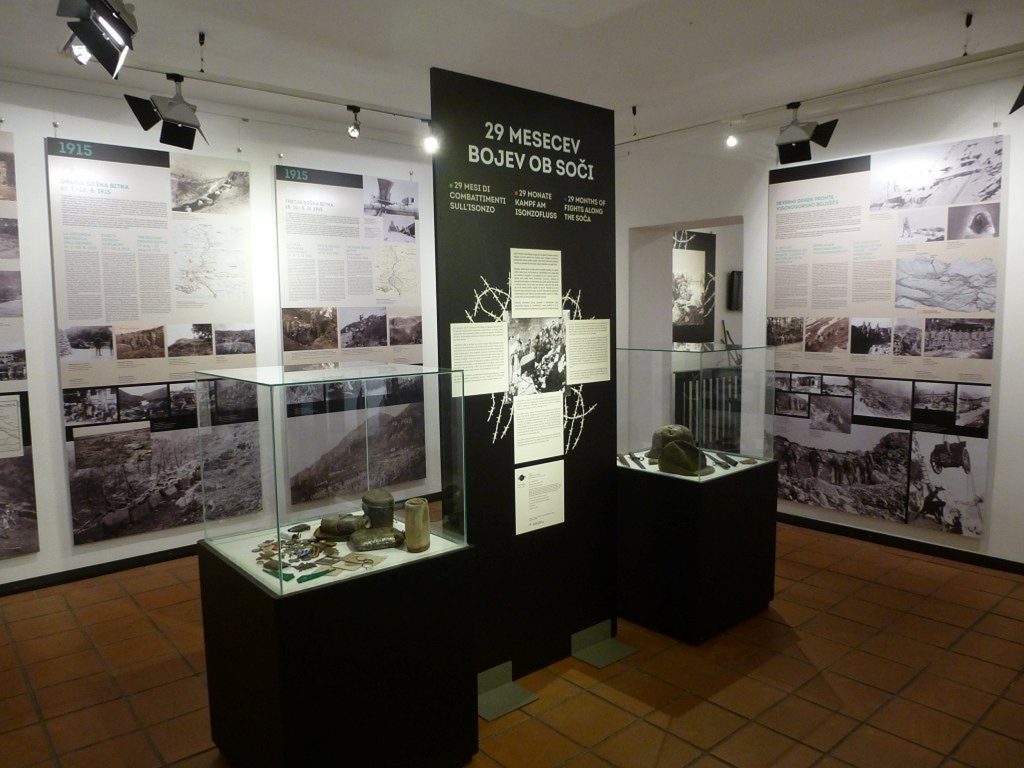