The heritage of the Isonzo Front could not have been presented to visitors without the efforts of enthusiasts who passionately collected and listed the remains they found in places where a hundred years ago the famous battles were fought. For several decades the locals, often quite by chance, used to discover what had remained from World War I: an unexploded shell in the backyard, an underground cave or a hidden letter. Many of them were curious about where and how their forefathers had fought. The collectors’ endeavours grew into valuable museum collections that stimulated the care for preservation and renovation of the Isonzo Front heritage.
Mirko Kurinčič was one of the first collectors in the Upper Soča Valley. He opened his collection to the public in 1993. The collection titled Botognice incorporates two different themes: World War I and Drežnica in the past. Mirko is not only a keen collector of interesting objects, his loft is full of them, but also of the folktales that were handed down orally from generation to generation, which he loves telling to the visitors.

Coming from Kobarid, turn for Drežnica and continue on the road for the next 5 kilometres. The collection is located next to a small square in Drežnica.

Visiting the private collection is possible by prior arrangement. 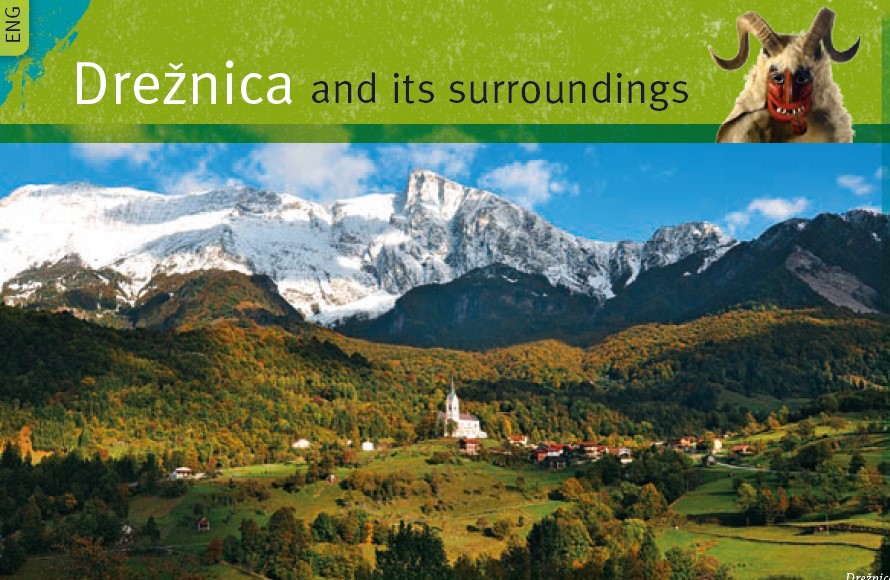