In 1993, Boštjan Burger hit upon the idea of 360° spatial images or a virtual guide to natural and cultural heritage. Intensive preparatory works followed, and in 1996 the project was first published online on the burger.si domain. Since then, the list of Slovenian and foreign natural and cultural heritage has been increasing from year to year. Boštjan Burger also devotes a very large part of his research to World War I heritage or the Isonzo Front, which is presented at the links below. 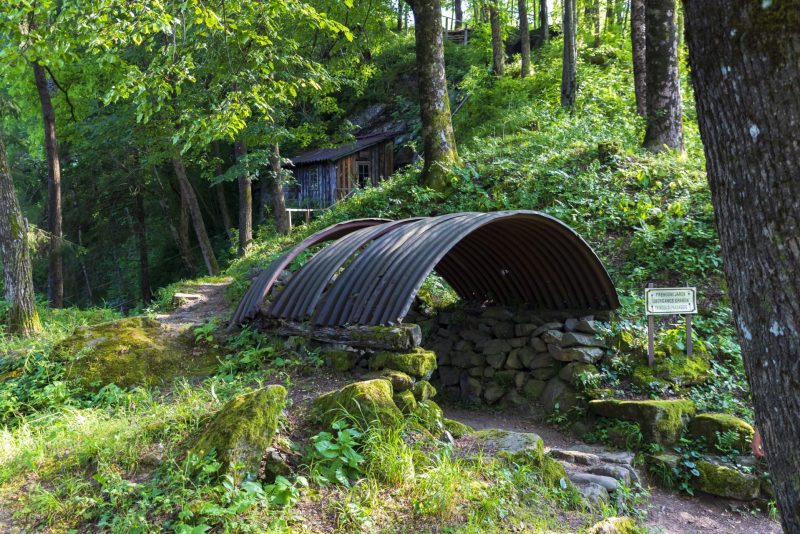 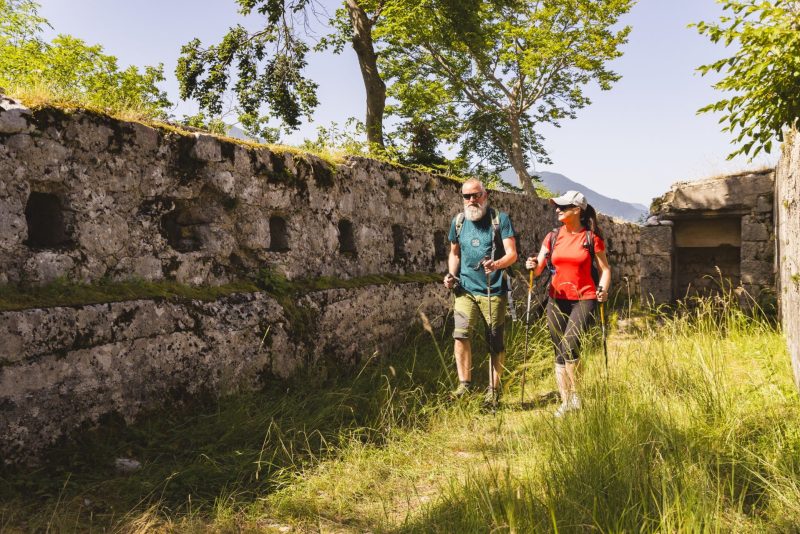 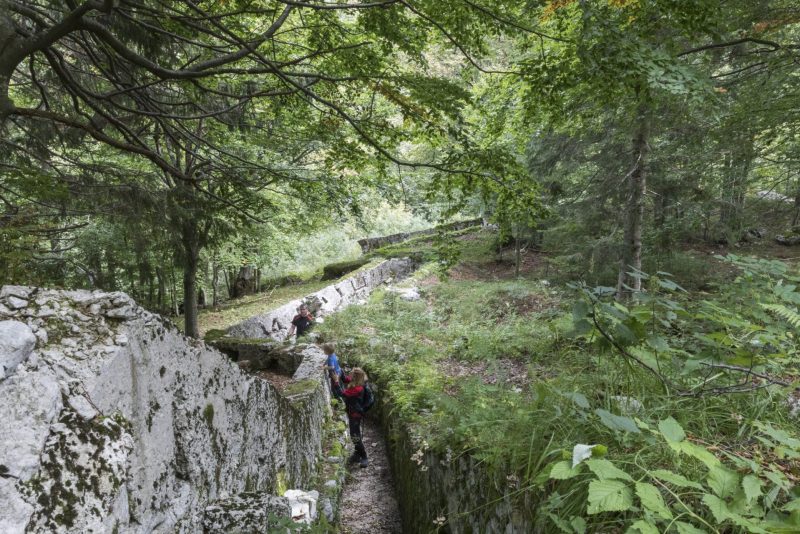 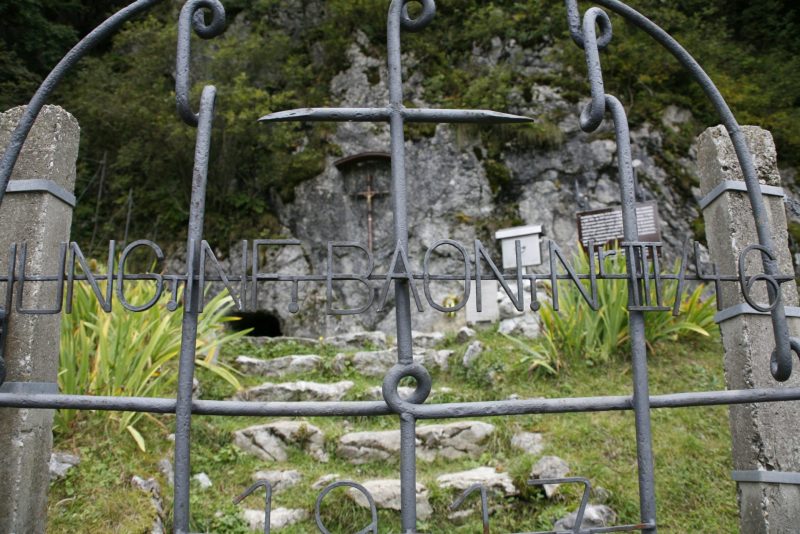 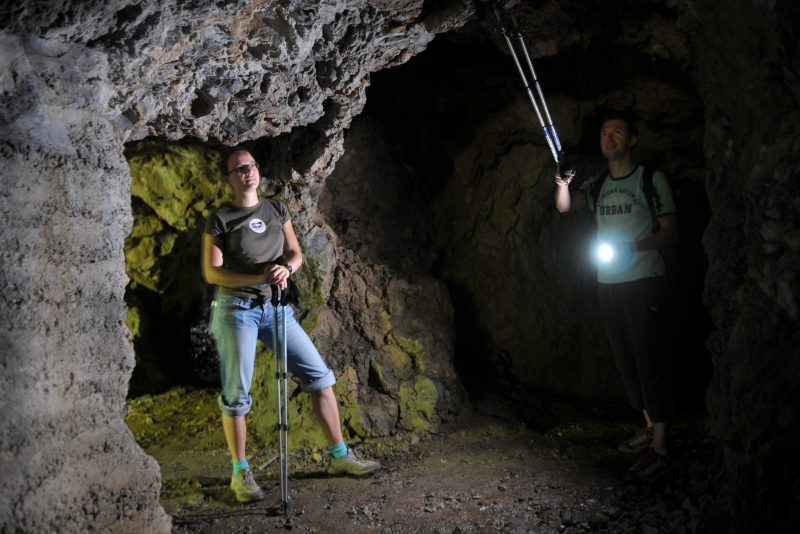 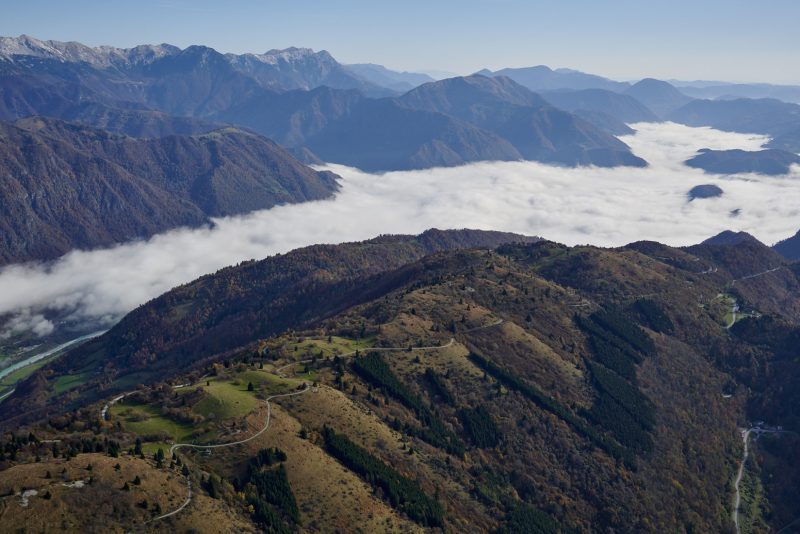 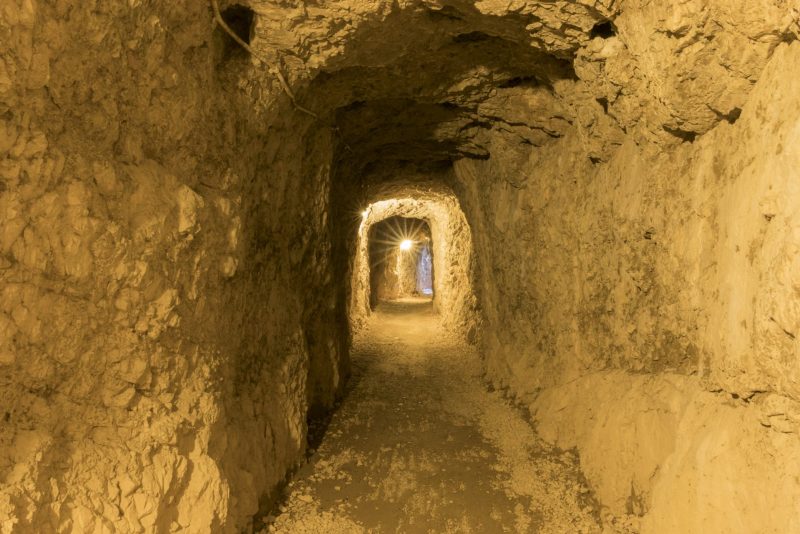 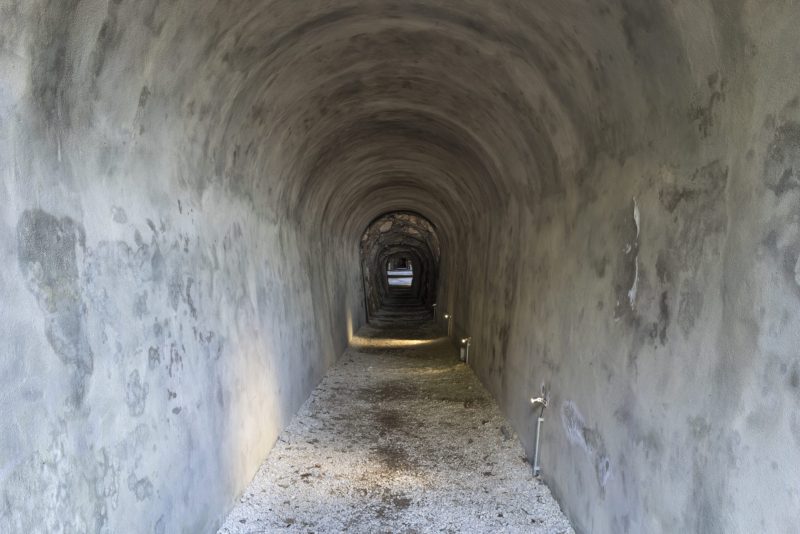 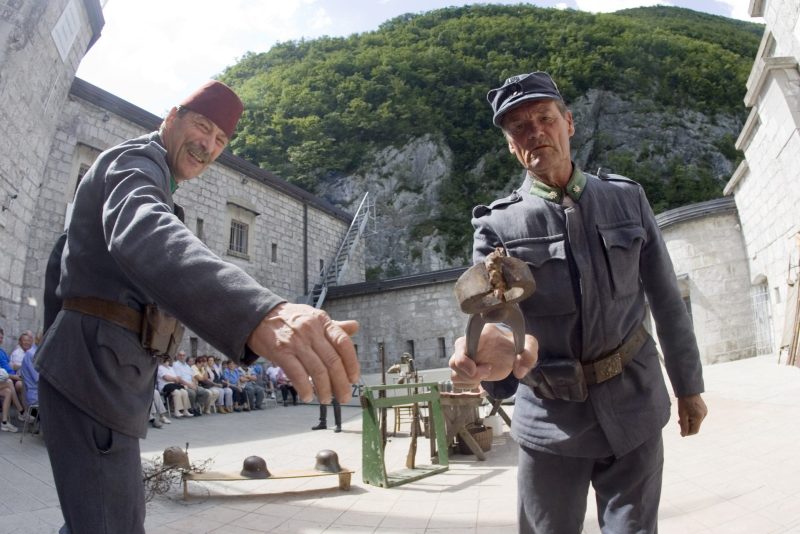 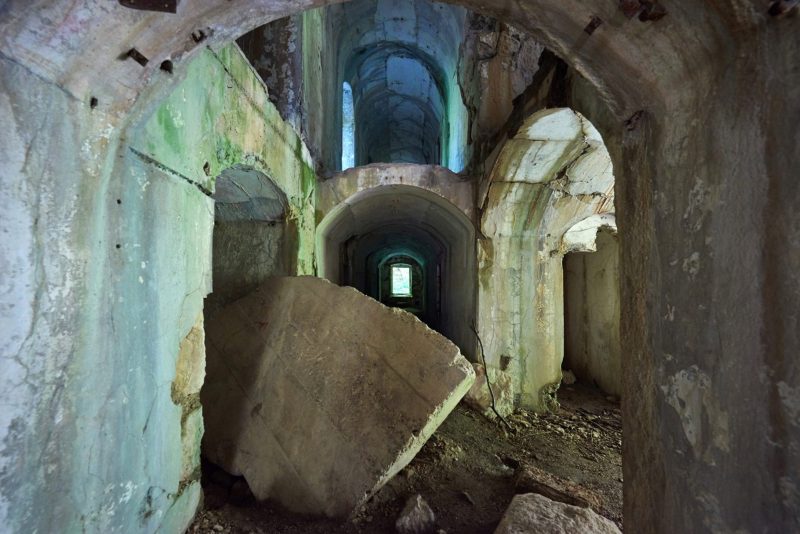 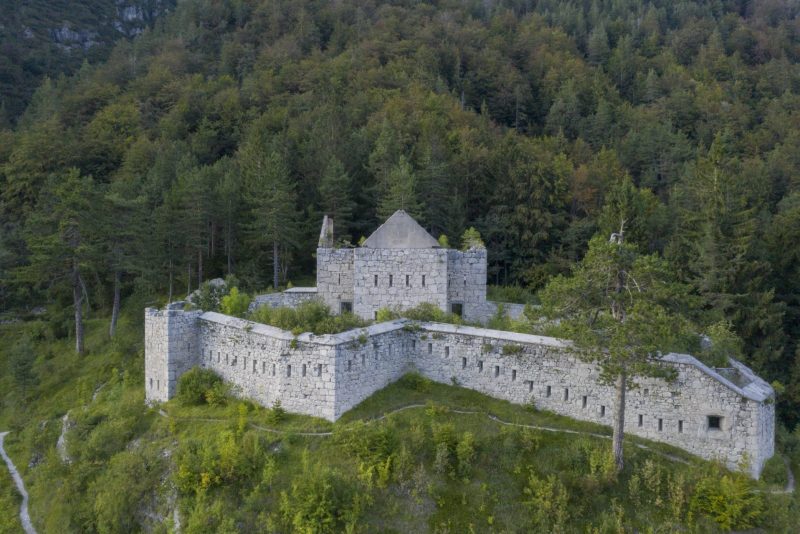 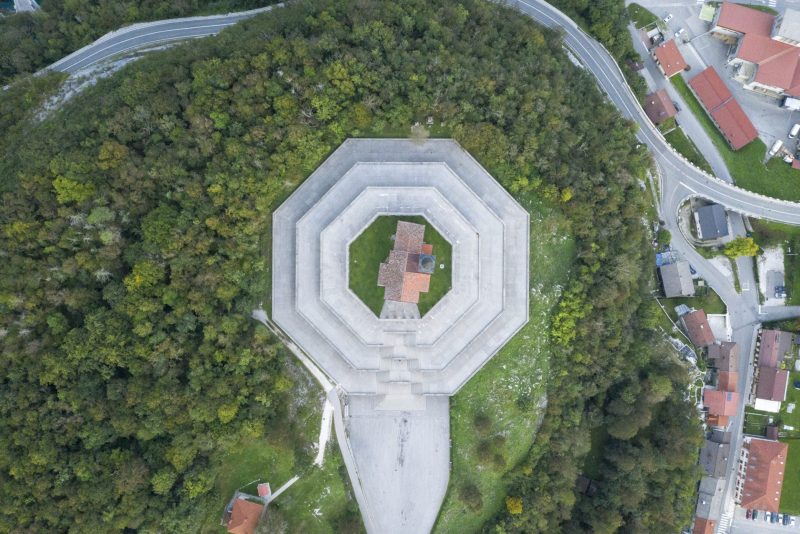 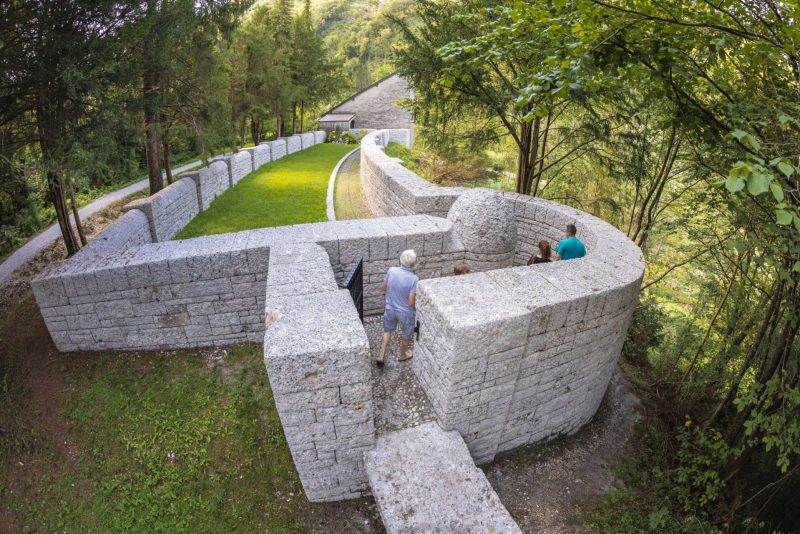 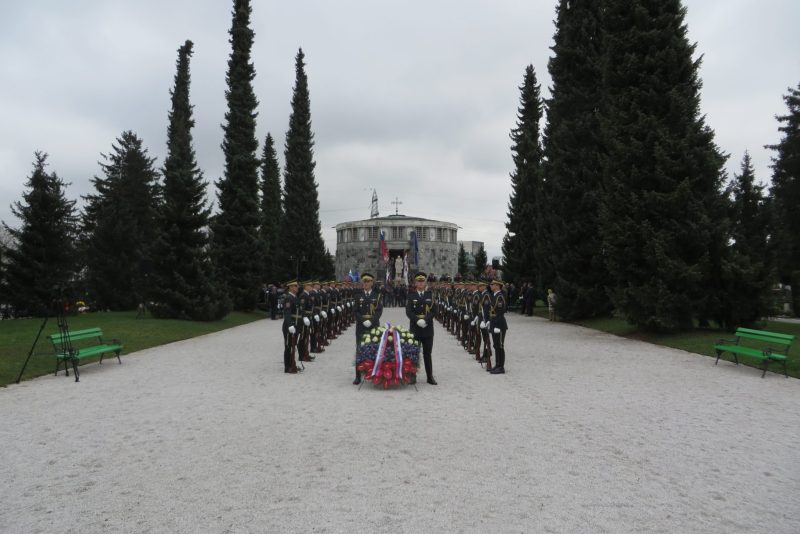 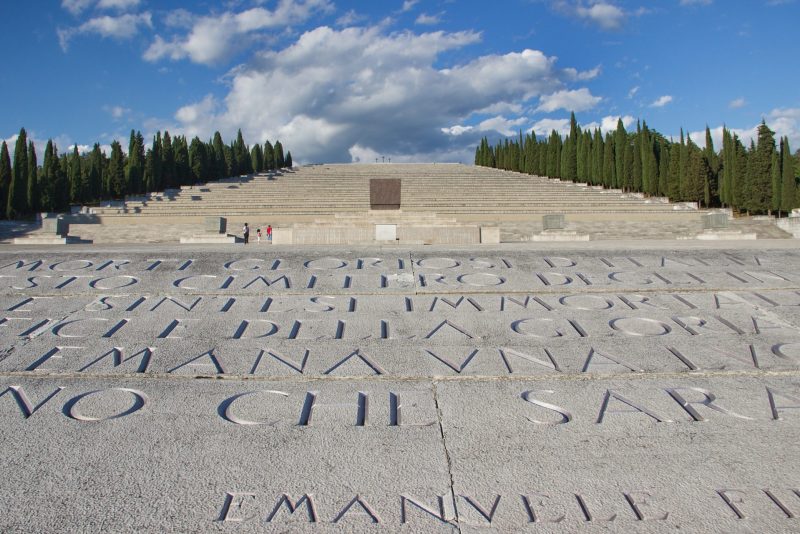 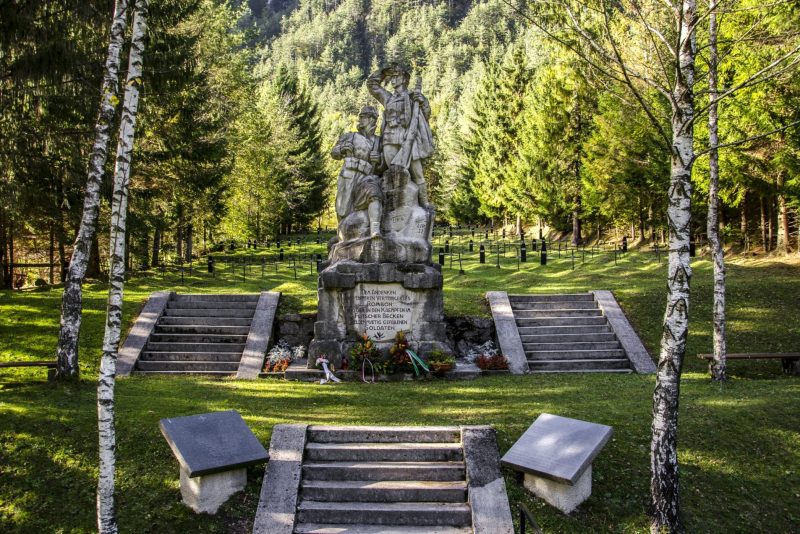 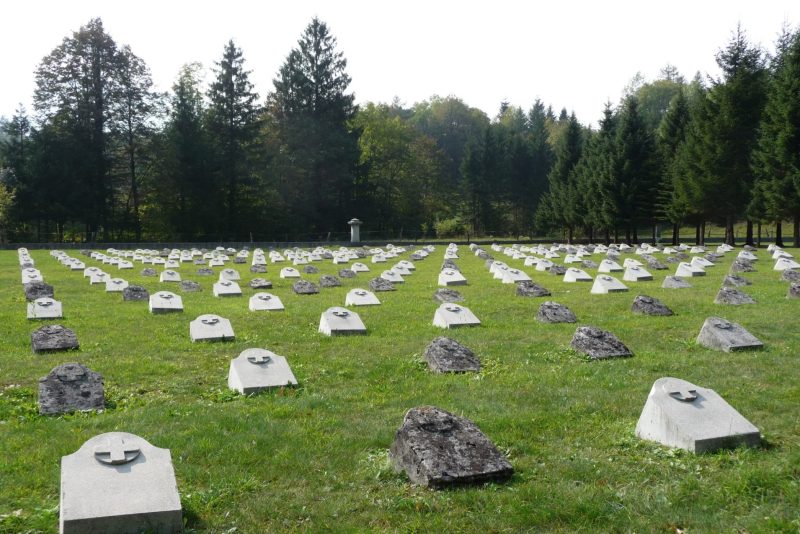 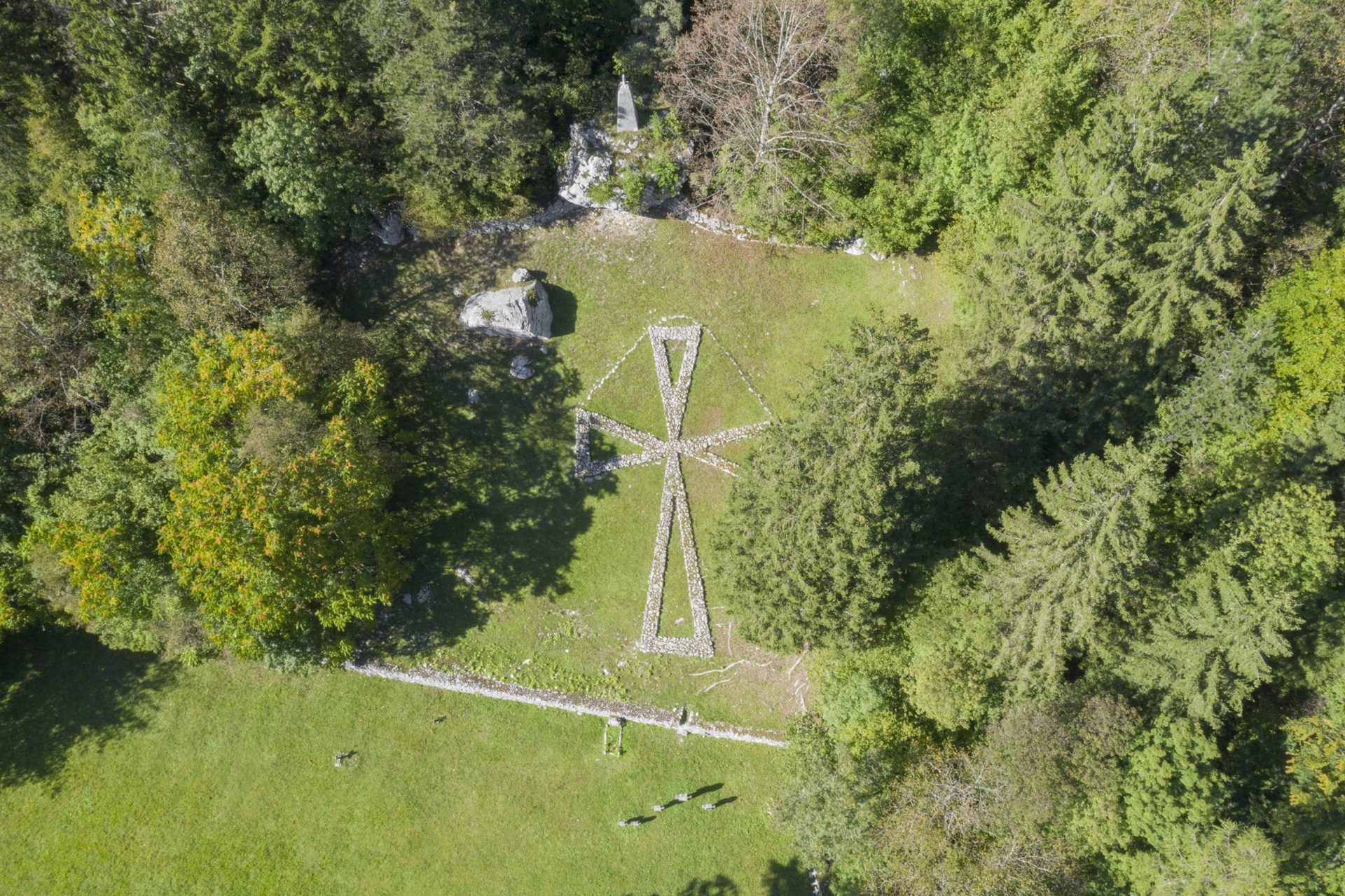 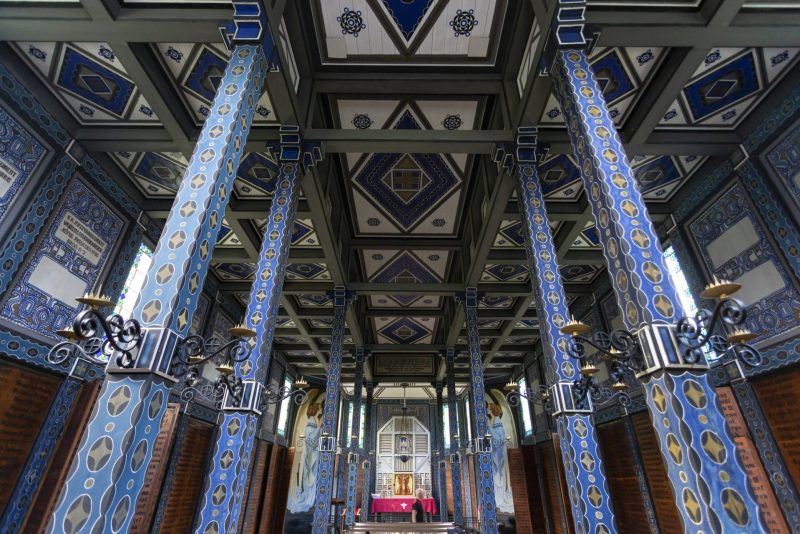 Church of the Holy Spirit in Javorca > Photo: Jure Batagelj 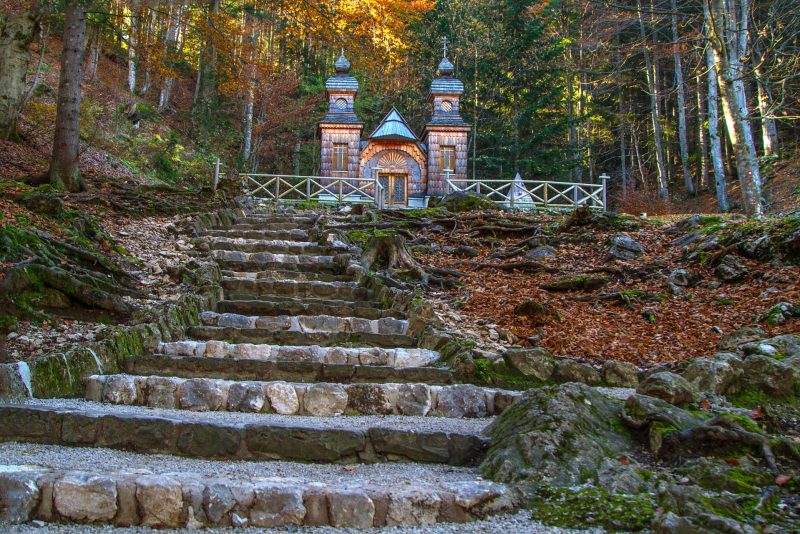 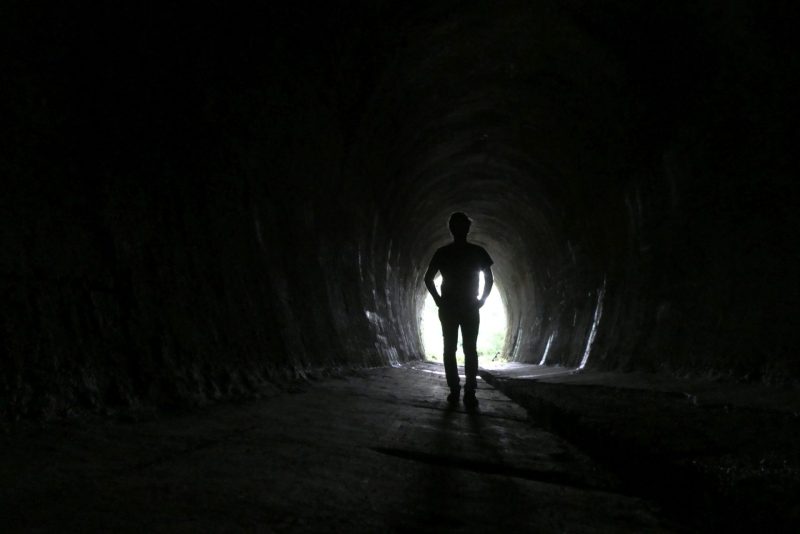