PEACE. And then another
WAR. Repeatedly, for centuries.
MAN, sucked into the merciless wheels of war, defeated again. Deprived of humanity, morally, physically and emotionally hurt. 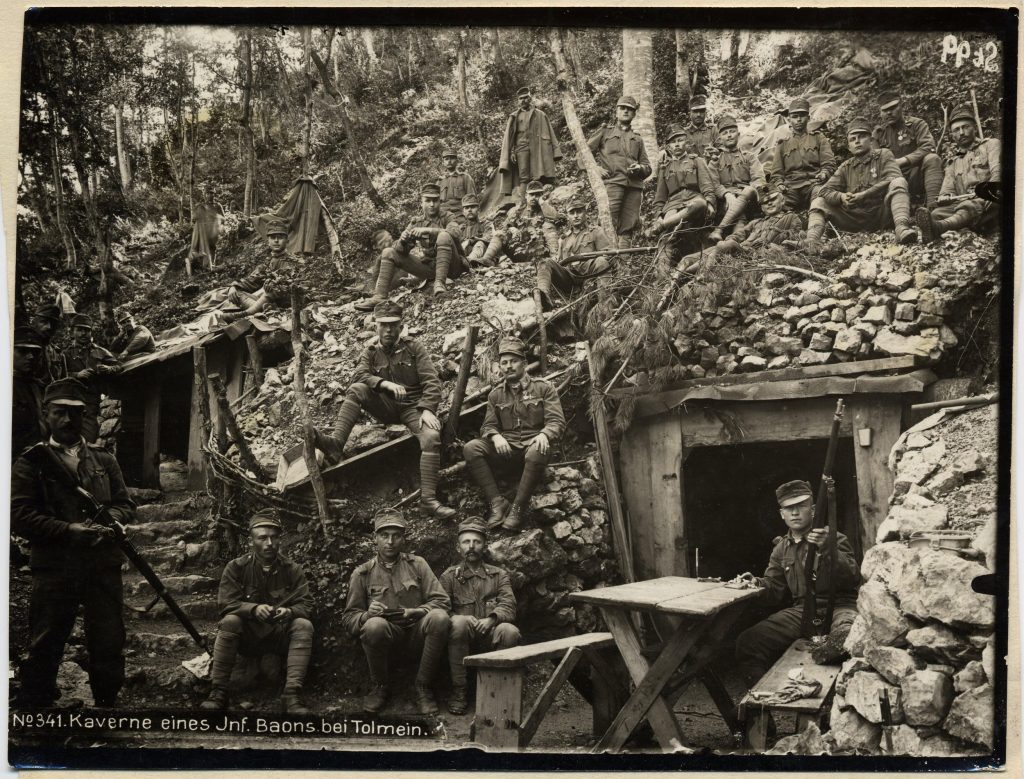