The Changes that the War Brought

World War I started in time when the world was shattered by great technological changes. The war accelerated the changes not only in the army itself, but they left a mark on the landscape and mostly on the society.

Second part presents the changes that the war left in the landscape. From devastation and pollution to numerous construction projects, which results are seen even today at the ex-battlefields.

Third and the last part presents socio-political changes. These were extremely far-reaching. On one hand, the situation led to employing war invalids and recruitment of women labour force, which accelerated emancipation. On the other hand, the political changes that the war brought are felt somehow even today and still influence current politics.

The exhibition can be viewed until May 2022 during the opening hours of the Kobarid Museum. 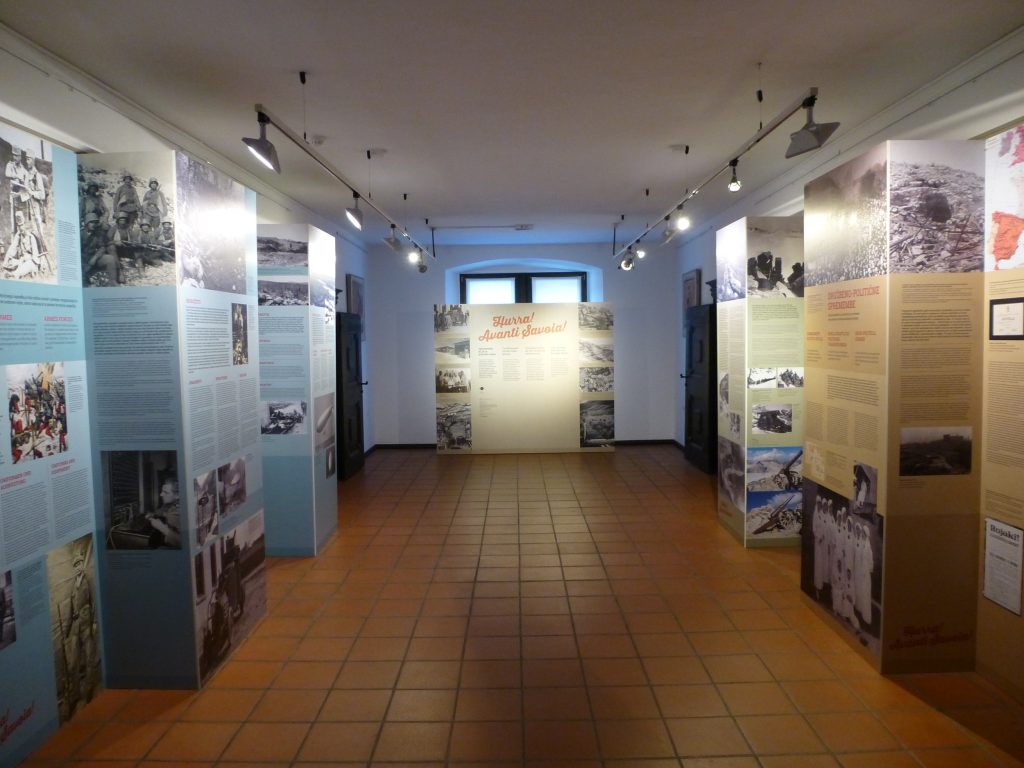